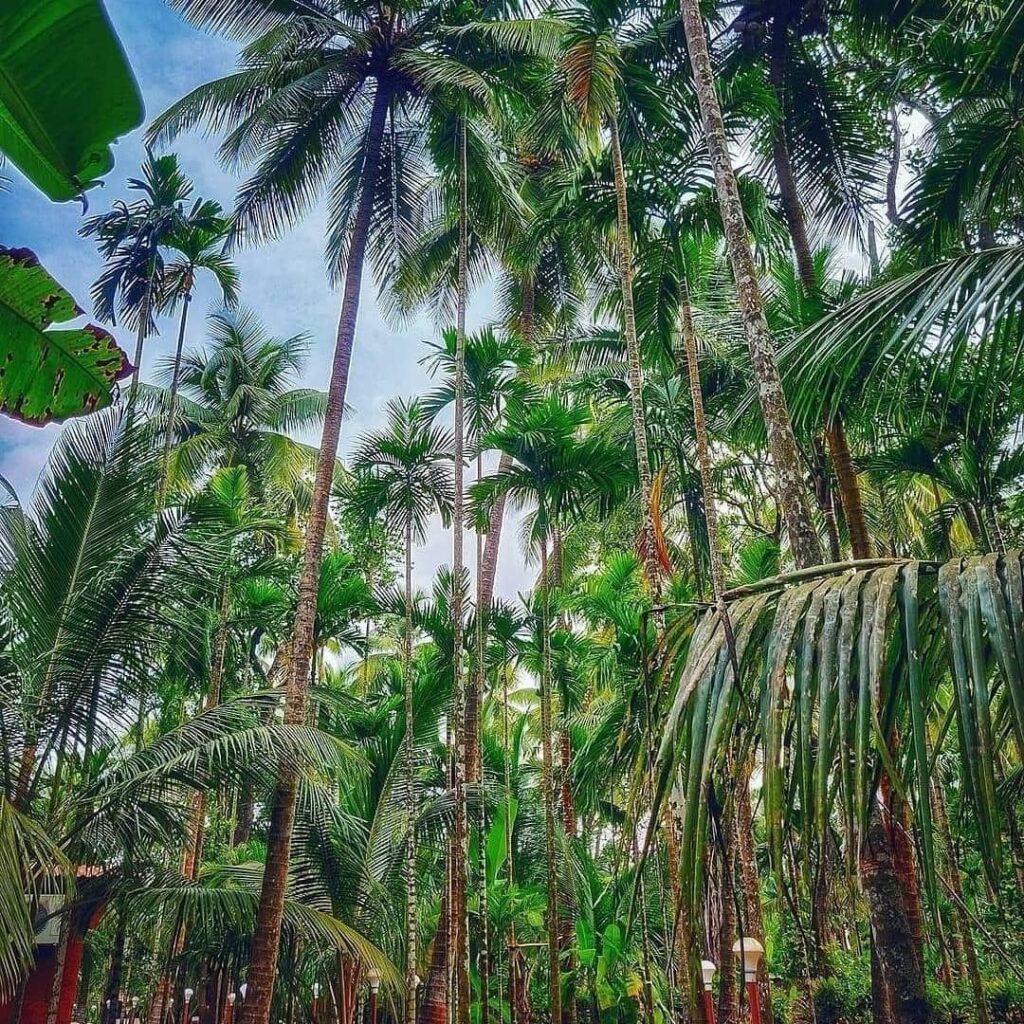 Nestled in a sea of coconut, betelnut and mango tree, Air heavy with the scent of pepper, jackfruit and the sea, Jostling for space between the ocean and the mighty Sahyadri, Blessed with the revered temple of Mahalaxmi, Birthplace of the alphonso mango and Aamrai, Is the quaint Ratnagiri village of Kelshi. Poem credit – […] 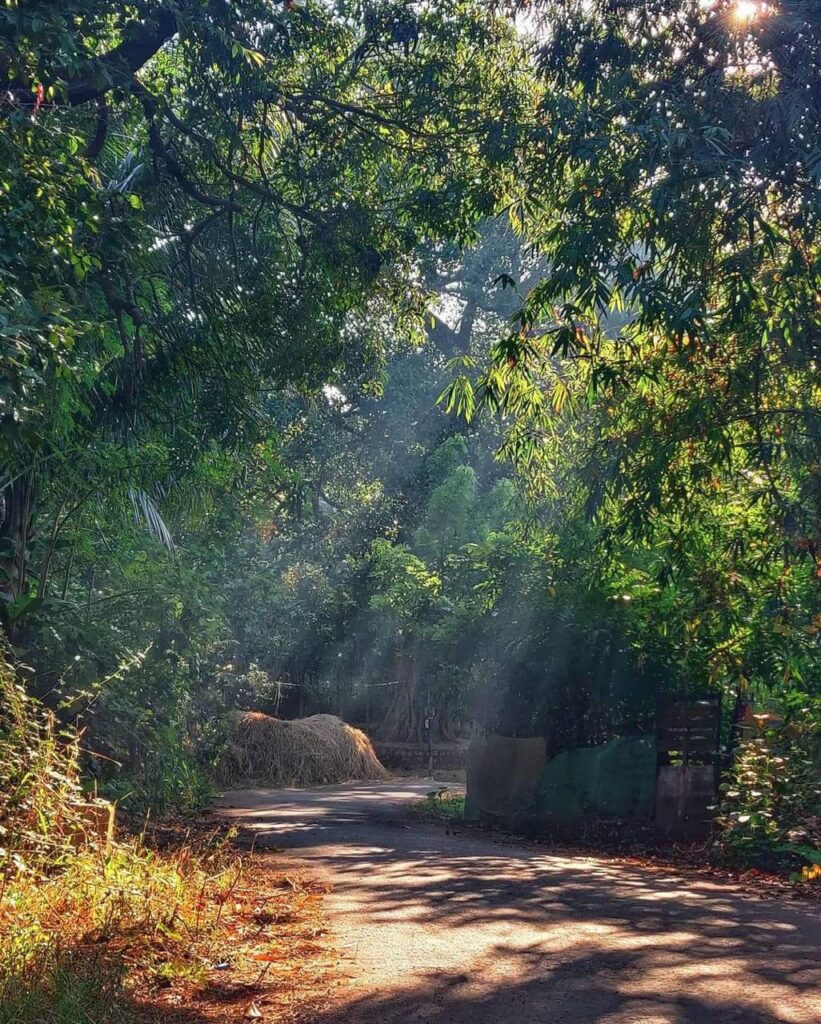 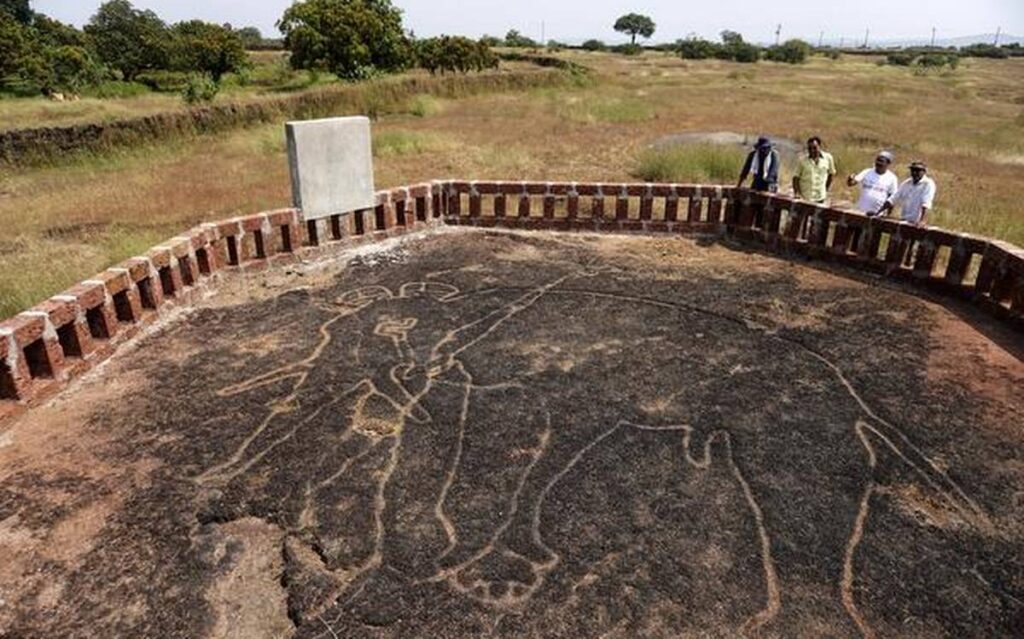 The red laterite porous soil of the Konkan seems to harbour a lot of mysteries other than of course the famed Alphonso Hapus mango. Over a 1000 mysterious rock carvings were discovered etched into the hard rock across the Ratnagiri and Sindhdurg districts reaching as far South as Goa. Our AAMRAI organic mango farms are […] 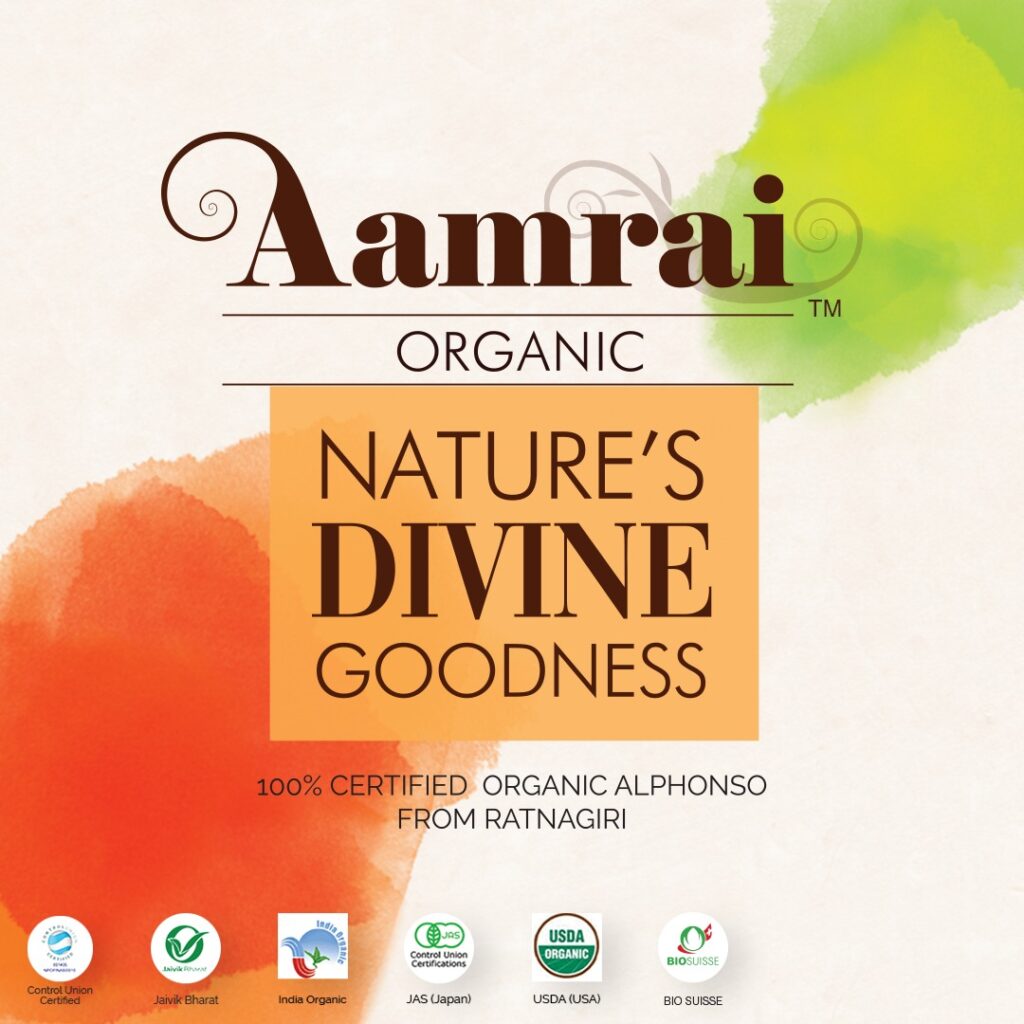 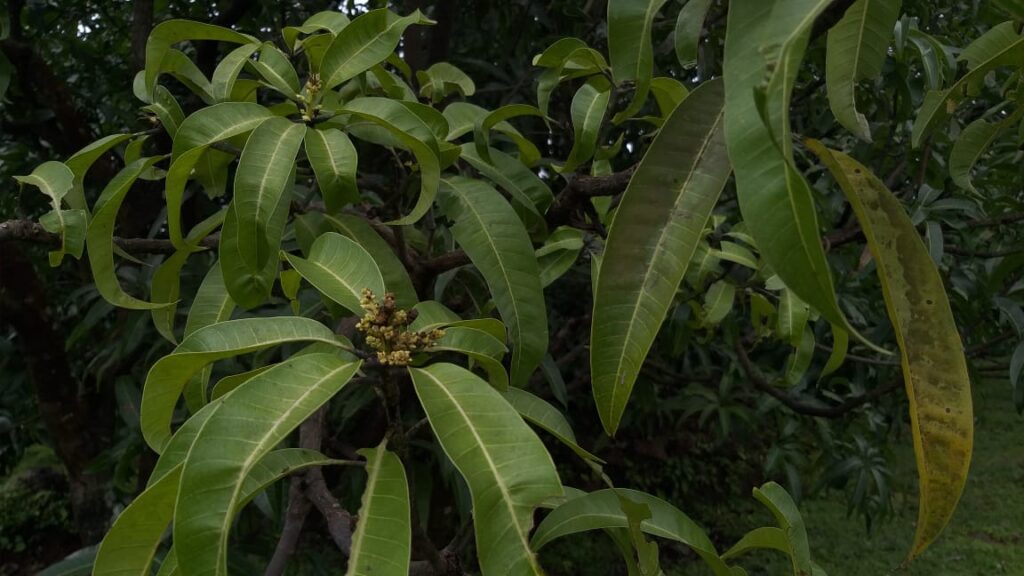 The three districts of the Konkan – Ratnagiri, Sindhdurgh and Raigad have been witnessing varying intensities of rainfall over the last week and this is expected to continue till the end of this month. The late unseasonal showers are not part of the regular monsoon but are due to low pressure systems developed over the […] 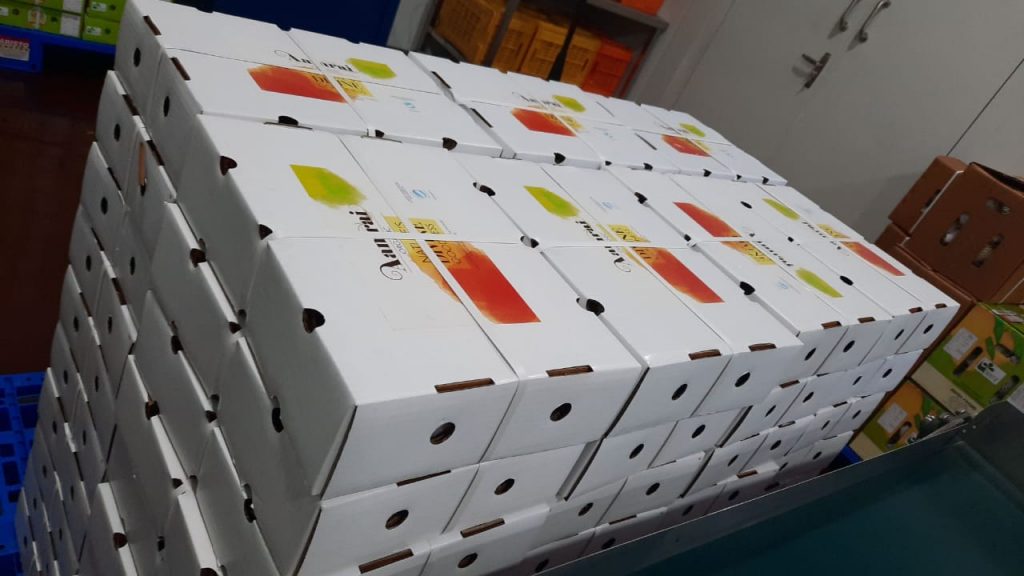 Another one of the unique experiences that one faces in life due to circumstances beyond our control and which we couldn’t have imagined just a month or so ago.  The current lockdown resulted in an unexpected problem – we ran out of packaging boxes. Our orders for new boxes with updated designs and fresh colors had […] 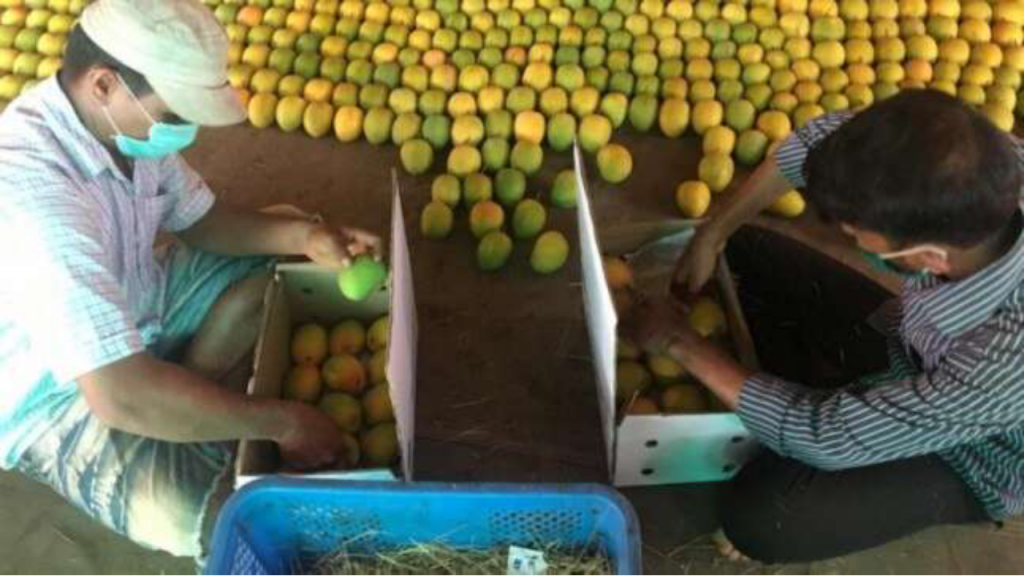 India Today Insight | Dailyhunt In one of Sachin Lanjekar’s sprawling mango orchards, spread over a total of 80 acres in Ratnagiri in Maharashtra’s Konkan region, monkeys screech intermittently from trees as four men go about picking ripe fruits in baskets. As the sun sets, leopards on the prowl feast on semi-ripe mangoes that have […]

BETTER LATE THAN NEVER is the story of 2020 so far. 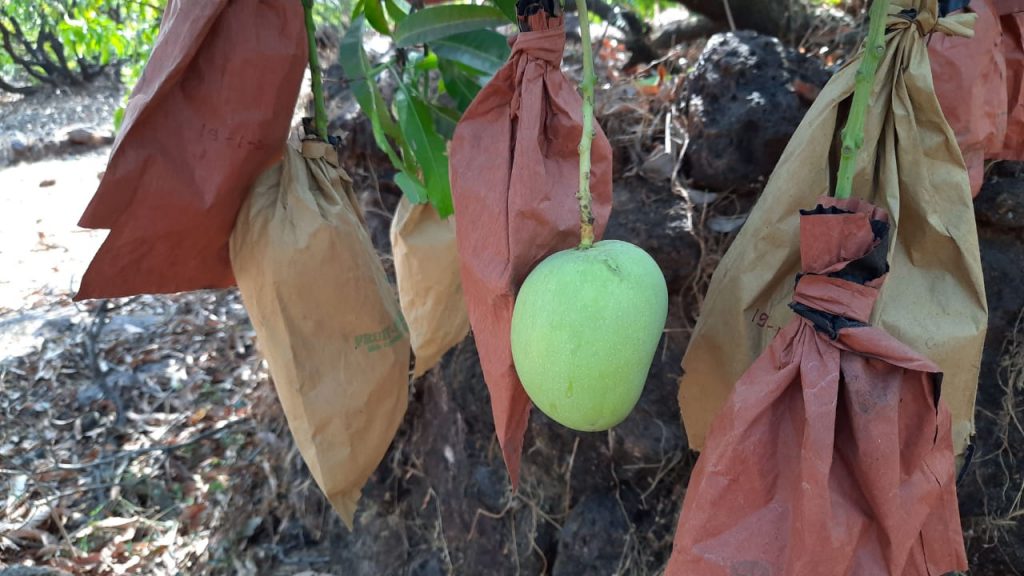 It’s been a difficult year for the King so far. After battling the extended monsoons in November, the shortened and delayed winters in January and February, the summer is finally arriving in the Konkan and temperatures are rising. The result of all these dramatic climate changes has been reduced flowering in November/December and increased vegetative […]

Just about four days ago, I happened to glance at news in a reputed newspaper and I was shocked. The news is that this year, the Alphonso mango boxes have already arrived from Konkan at the Mumbai Market and have received a price of Rupees Twenty-One Thousand & five hundred for each box of five […]

Survival of the sweetest

The first picture shows a solo alphonso on a branch, like an single child. It will receive all the nourishment from the mother tree via the branch and hence it will have the best chance of growing to its full potential.  The other three images show mangoes which are like siblings, in a way they […]