Winter has well and truly set in Ratnagiri. With lower temperatures in day and night, there is good flowering and fruit setting. We are expecting first harvest to begin from early March provided the weather supports the fruit growth and maturity. In the first week of January we had a bit of a scare since […]

The festive season has brought in almost perfect conditions for flowering and fruit setting with night time temperatures of 19-22C and low humidity. Currently about a quarter of our trees in Aamrai have good flowering and this should increase in the next week before 2022 ends. The current flowering should bear fruit after mid April […] 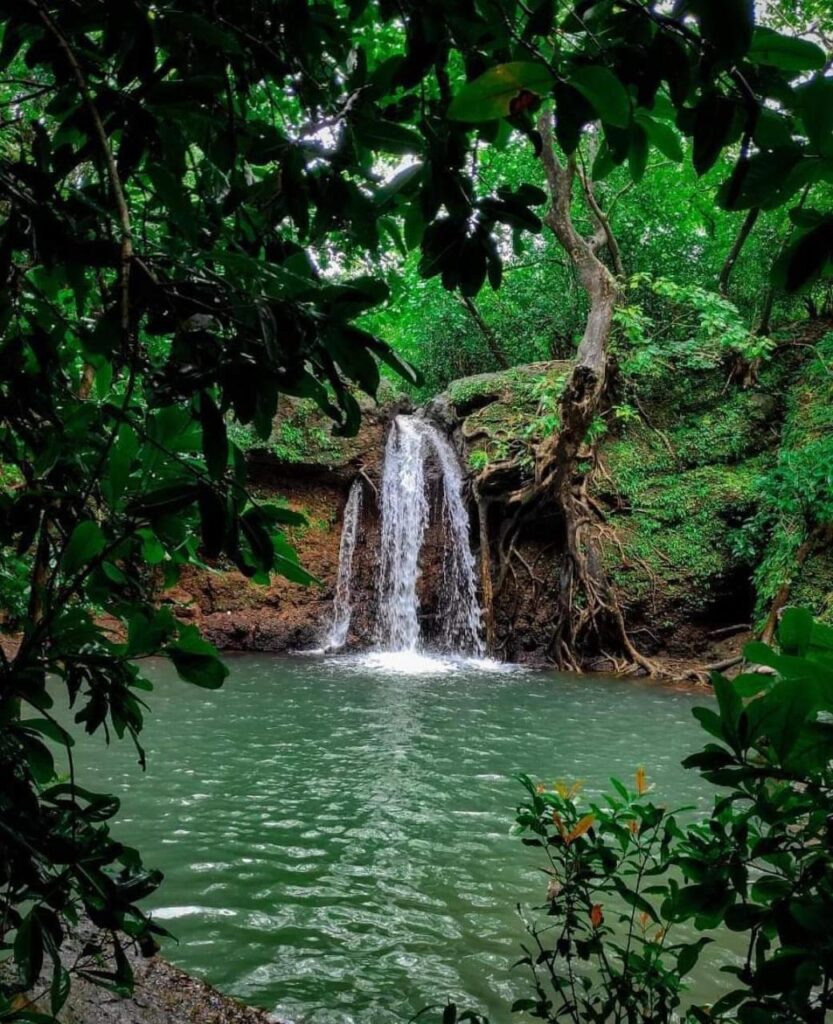 Hidden from the prying eyes of a casual wanderer, Is a quiet, quaint little wonder, Surreptitiously falling into a deep pond in Malvan, Shy Chander in a dense jungle in Konkan. Text credit – Ameya Vartak Photo credit – Arvind Joshi

And finally Flowering in AAMRAI, Ratnagiri………….. 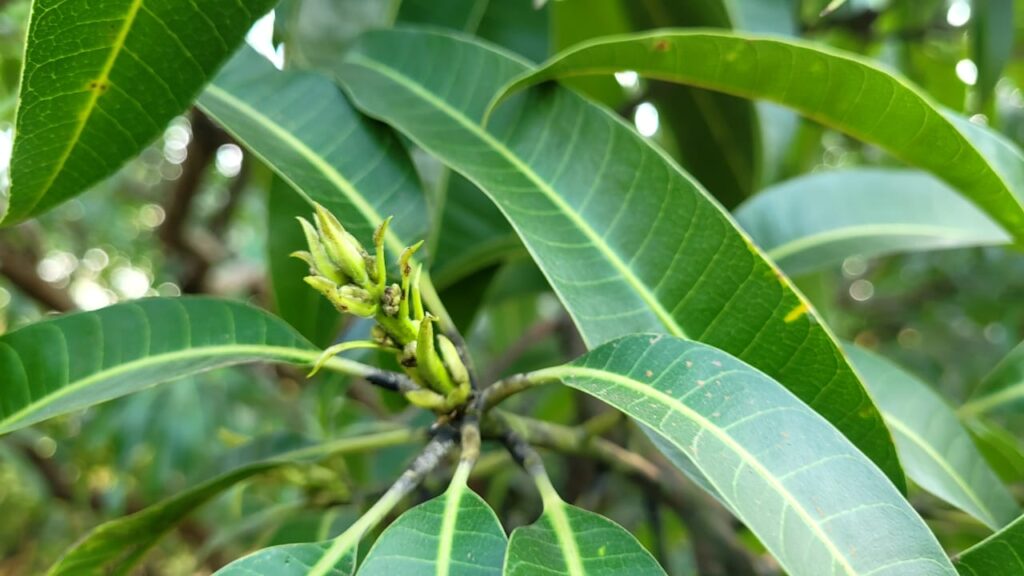 The extended monsoons have resulted in a delay in flowering this season. Finally the first flowers have sprouted and most of this has been observed in the last week. Currently about 20% of our trees are showing flowers which is a bit below average compared to the same time last year, i.e. Nov end 2022. […] 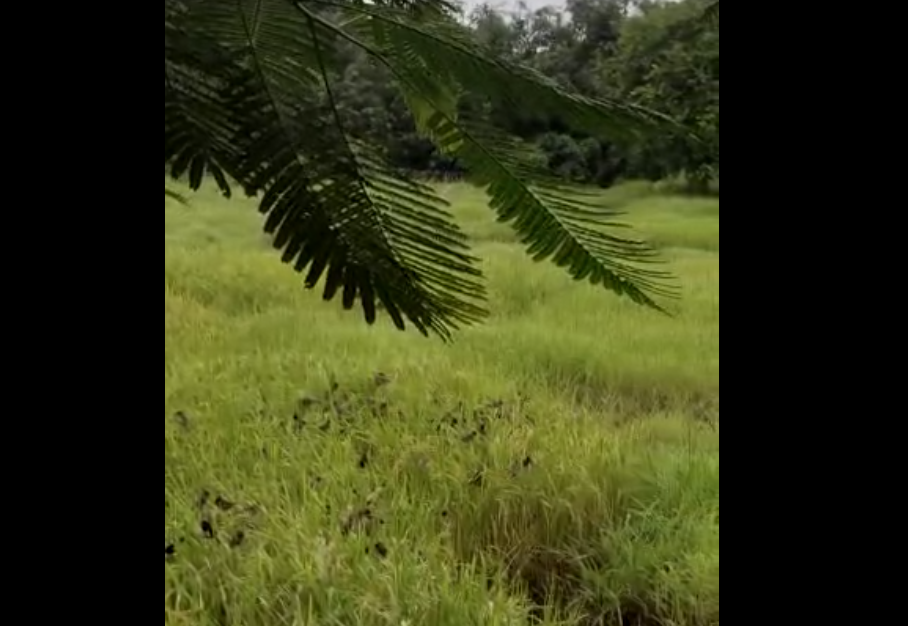 Hope is like the clouds, most pass by, a few bring rain…………… 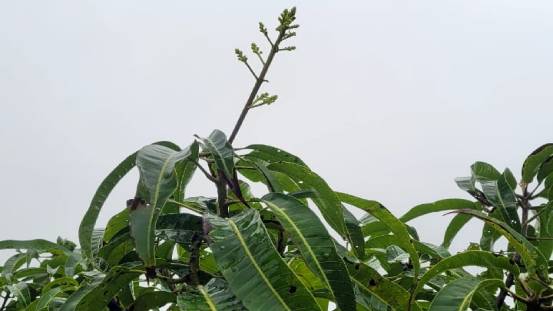 A long delayed update from Aamrai farms in Ratnagiri. A rare phenomenon was observed in 4 trees at our farms. Due to the temporary pause in the rains in the first two weeks of August, sporadic flowering had sprouted on four trees in of our farms. Unfortunately the subsequent heavy downpours in the last week […] 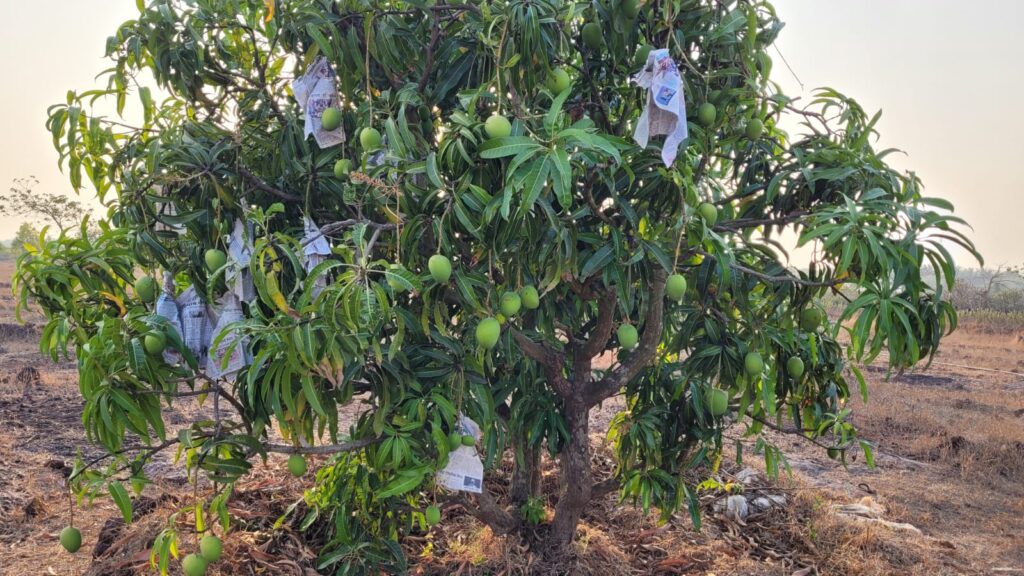 The trees in AAMRAI are heavy with alphonso mango fruits of different sizes ranging from a pea to a cricket ball. The early flowering of November has borne fruit now and should be ready in the next fortnight or so. Unfortunately the heavy November rains destroyed most of the early crop which we would have […]

Blossoming Entry Of The King At AAMRAI 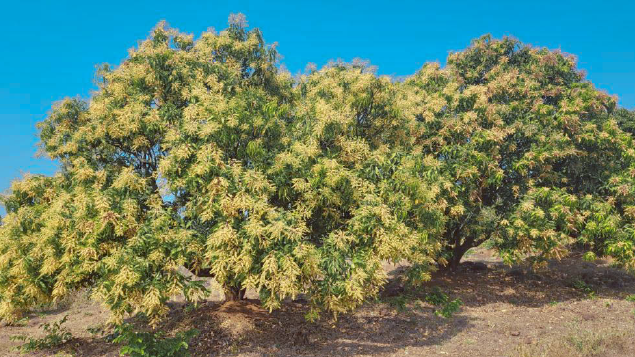 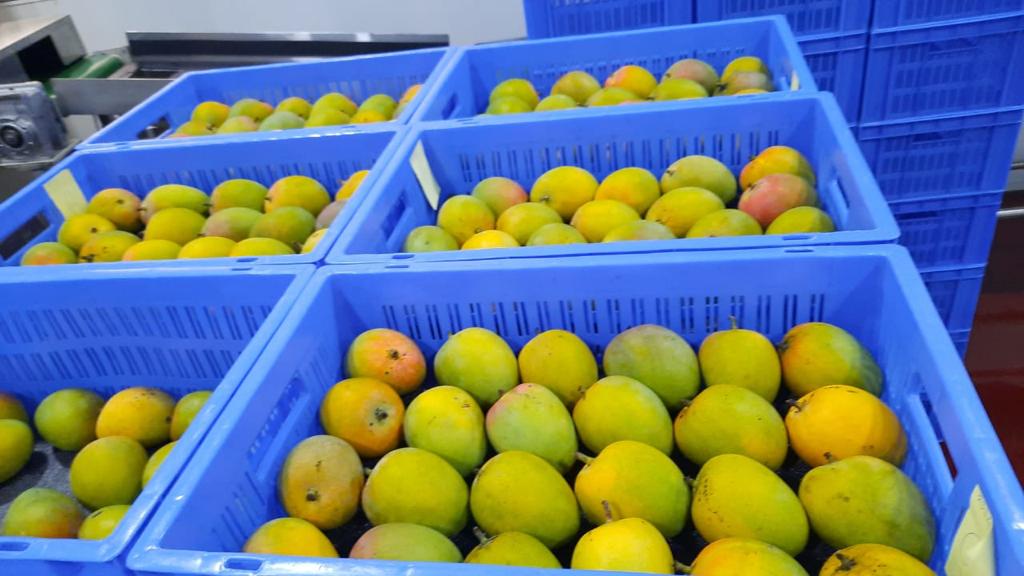 Some positive news from AAMRAI, Ratnagiri. The flowering this winter is above expectation and we can expect a good harvest this season. The cold winter has helped in flowering and fruit setting and even assuming some flowering falls in the next few months, we can hope for a sizeable jump in harvest quantum compared to […]

The extended cold spell across the north and western parts of the country has also affected coastal Maharashtra – specifically the three alphonso mango producing districts of Ratnagiri, Sindhdurgh and Raigad. The intermittent showers and rainfall had carried over from November into the first week of December. This brought down the temperature and since then […]